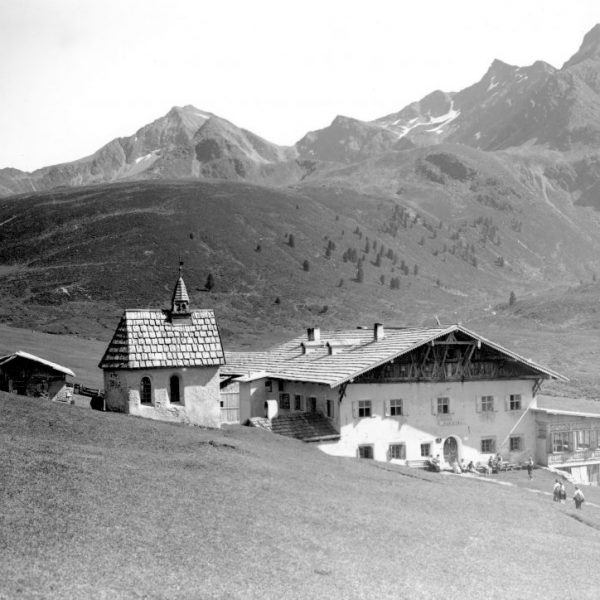 “Chutay“ is first mentioned in a document in 1280

In 1280, „Chutay“ was first mentioned in a document. At that time, the Kuhalm, situated at an altitude of 1,967 m in the innermost Sellrain, was used as a hospice and agricultural area for the Petersberg manor. In 1497, the hunting was leased to Emperor Maximilian I. The “Gejaide zu Kühtai” was a favorite of His Majesty, and the document states “that His Majesty and no one else may hunt chamois there at such times.”

The farmhouse becomes a Jagdschloss

Between 1622 and 1628, the farmhouse was converted into a Jagdschloss by Leopold V who, together with his wife Claudia von Medici, opened up the inhospitable Sellrain through a road. The farmhouse became a territorial Jagdschloss with feudal furnishings, combining Gothic and late Gothic. The reconstruction amounted to 10,000 guldens. The adjoining chapel also dates from this period. Both buildings are listed as historical monuments. One can still sleep today the same way as Leopold V. and Maria von Medici in the 17th century when residing in the Fürstenzimmer.

The Kühtai becomes a skiing area

The Jagdschloss changes hands several times until 1893 when Emperor Franz Josef and Empress Sissi buy the property. Subsequently, they give it as a present to Valerie, Empress Sissi’s favorite daughter. She bequeaths it to her daughter Hedwig as a present for her wedding with Count Stolberg.

This marks the beginning of the Stolberg era, which lasts until 2016. Hedwig recognized the relevance of skiing even then and developed the Kühtai as a skiing area. Together with the Arlberg, the rear Ötztal, and Kitzbühel, the Kühtai was the cradle of skiing in the Alpine region. At that time, there was no other place in the area, where one could stay 2,000 m above sea level and undertake wonderful ski tours.

The Jagdschloss becomes a hotel

The great-grandson of Emperor Franz Josef, Carl Graf zu Stolberg-Stolberg, revitalizes the royal hunting residence in 1952 and redesigned it into today’s “Hotel Jagdschloss Kühtai”– a house full of tradition, where guests from all over the world still feel a touch of memories of times they otherwise only know from history books.

From 2004 to 2015, the hotel in the Kühtai is managed by Christian Graf zu Stolberg-Stolberg. With his very personal style of hospitality, he succeeds in continuing the atmosphere of grown tradition.  In 2016, Christian Graf zu Stolberg-Stolberg hands over the hotel to the current owners, Dr. Martin Baldauf, Wolfgang Sommavilla, and Armin Ennemoser. They’re now leading the house into the next era. 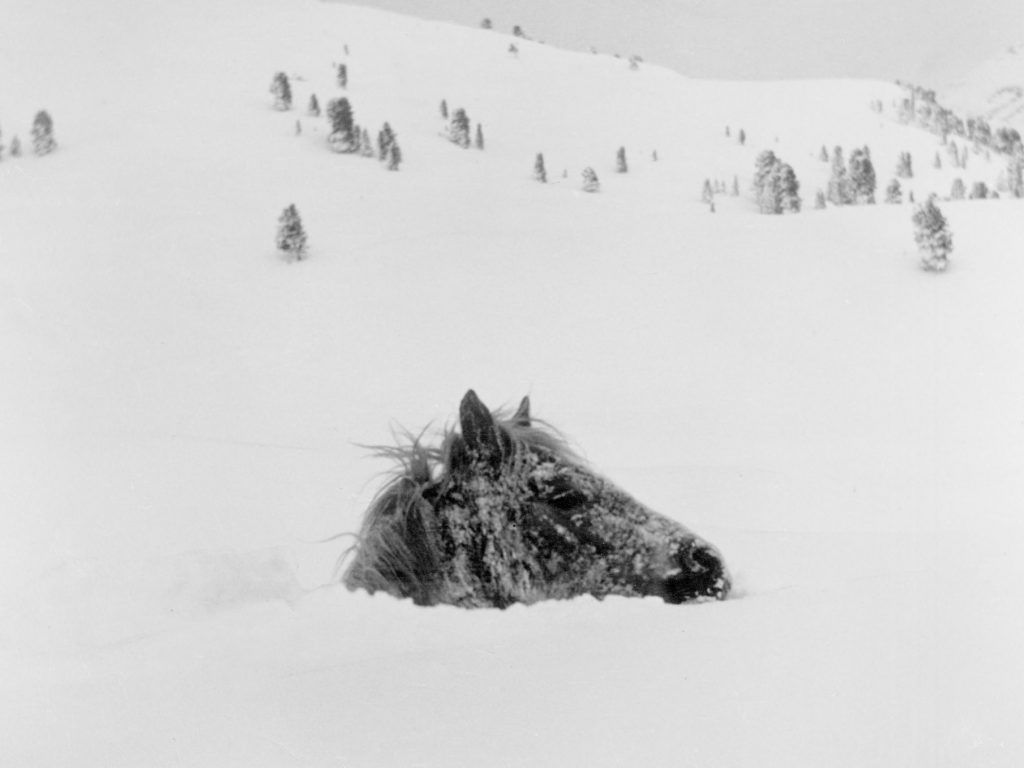 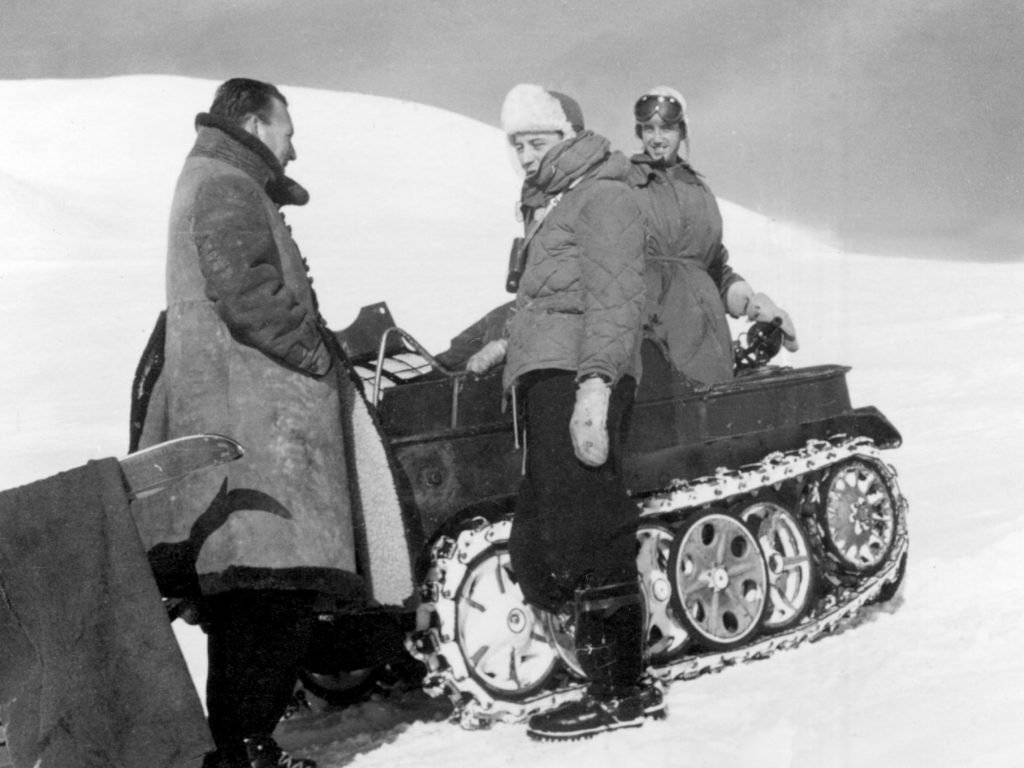 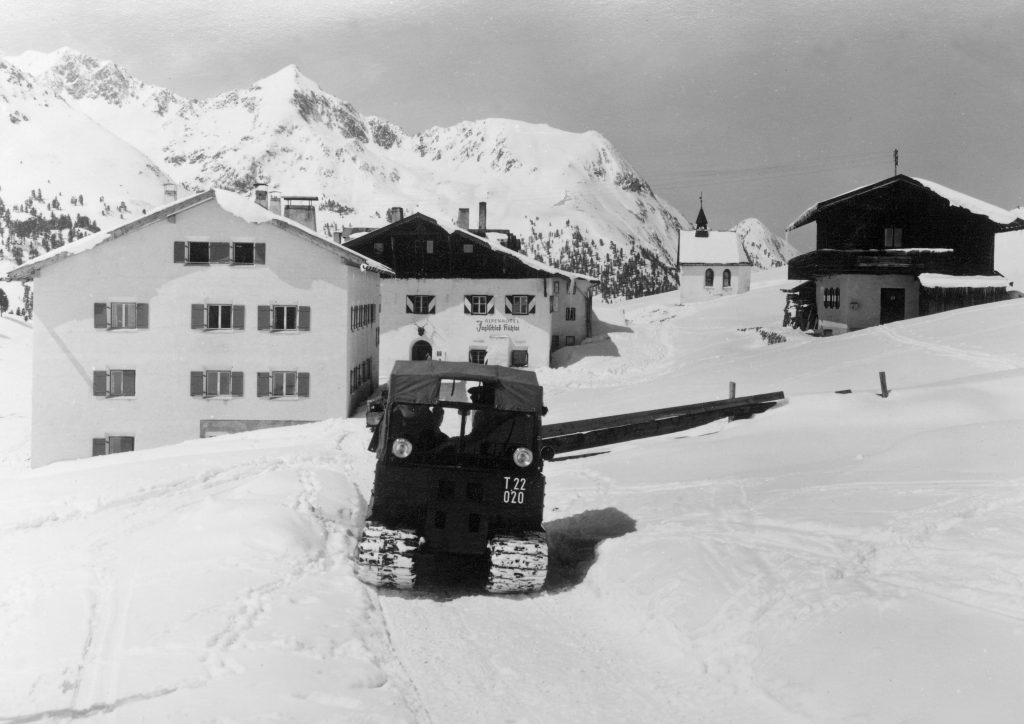 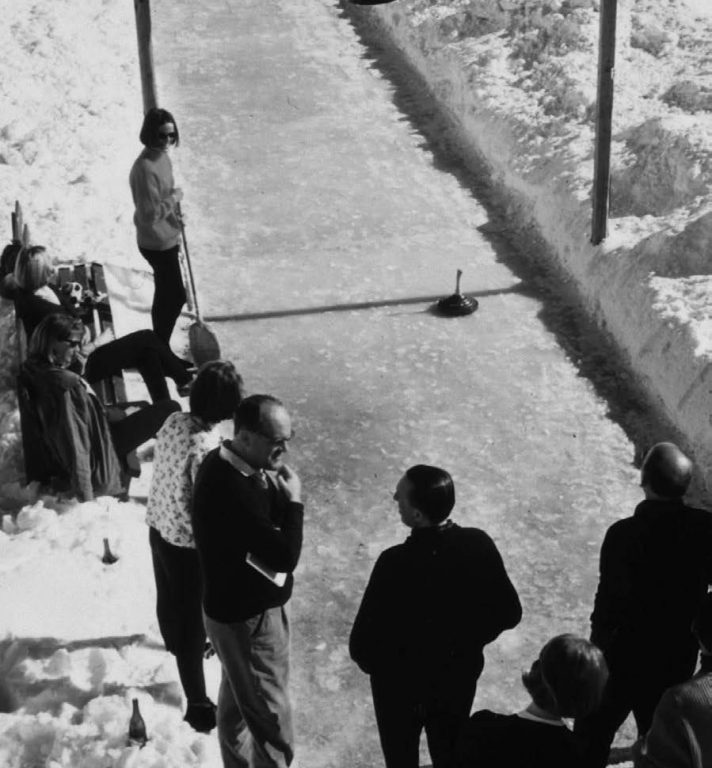 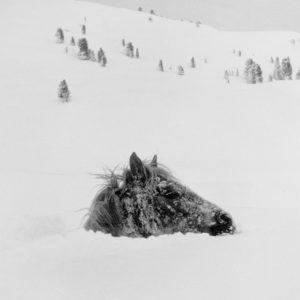 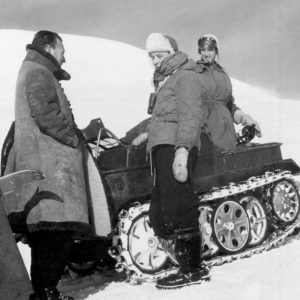 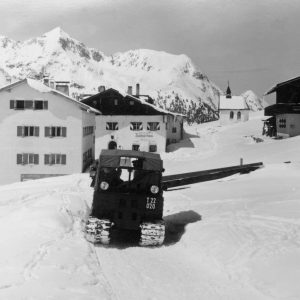 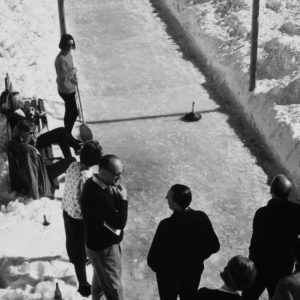 The 3-Seenhaus also opens in summer from July to the mid of September.
read more